“She was the type of that hidden posey, the link which connects all the arts and which always eludes those who seek it. Modest, sweet, well-informed and clever, none could eclipse ..”

For all the artists I have worked with, I know how many countries they lived in the past and roughly how long they have lived in each place. But not Renata Zhigulina. Mysteriously but non-purposely, it seems like she has been everywhere and she could have been anywhere.

As an aspiring actor, she’s also a theater performing artist. Projects that she has involved in include the famous Sleep No More. Adding another dimension to herself, she is currently co-creating an new immersive site-specific piece in Saint Petersburg, “As Time Goes By” – a poetic meditation on Time. She dances Argentine Tango socially here and there, no matter where she travels to, as long as they have Milongas. She writes poems, not in Russian, her native language or English that everyone speaks, but in Spanish.

Just as where she is from, Russia, she represents The West , and The East. She likes people, in a way of not caring about what languages they speak, which country they come from or how old they are.

She is art. I have worked with many artists, but it’s still rare to see someone whose creative level is as high and unlimited as hers.

She’s also a great teacher. When we were selecting images together, I said,”Oh, I don’t like how I look.” But Renata said, “You shouldn’t care, because you are professional.” Right, she brought creativity to a different level – more than caring about your face, your legs or your postures. 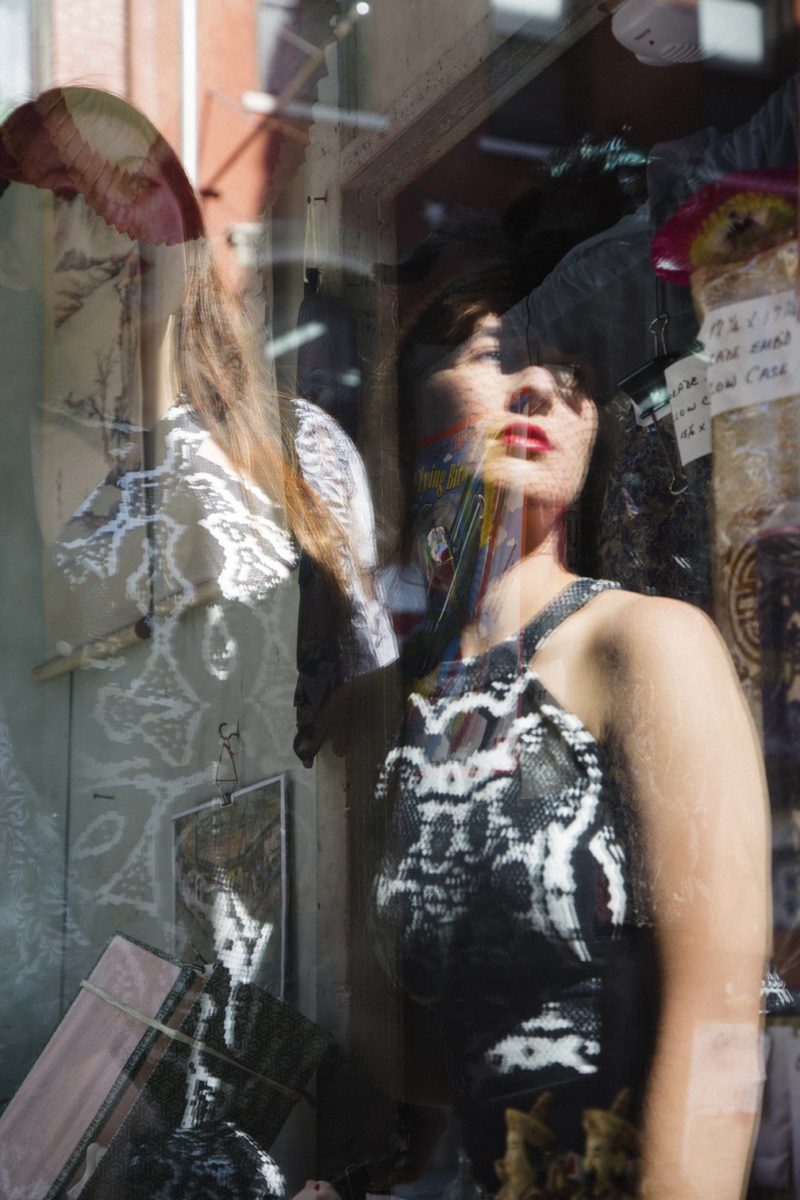 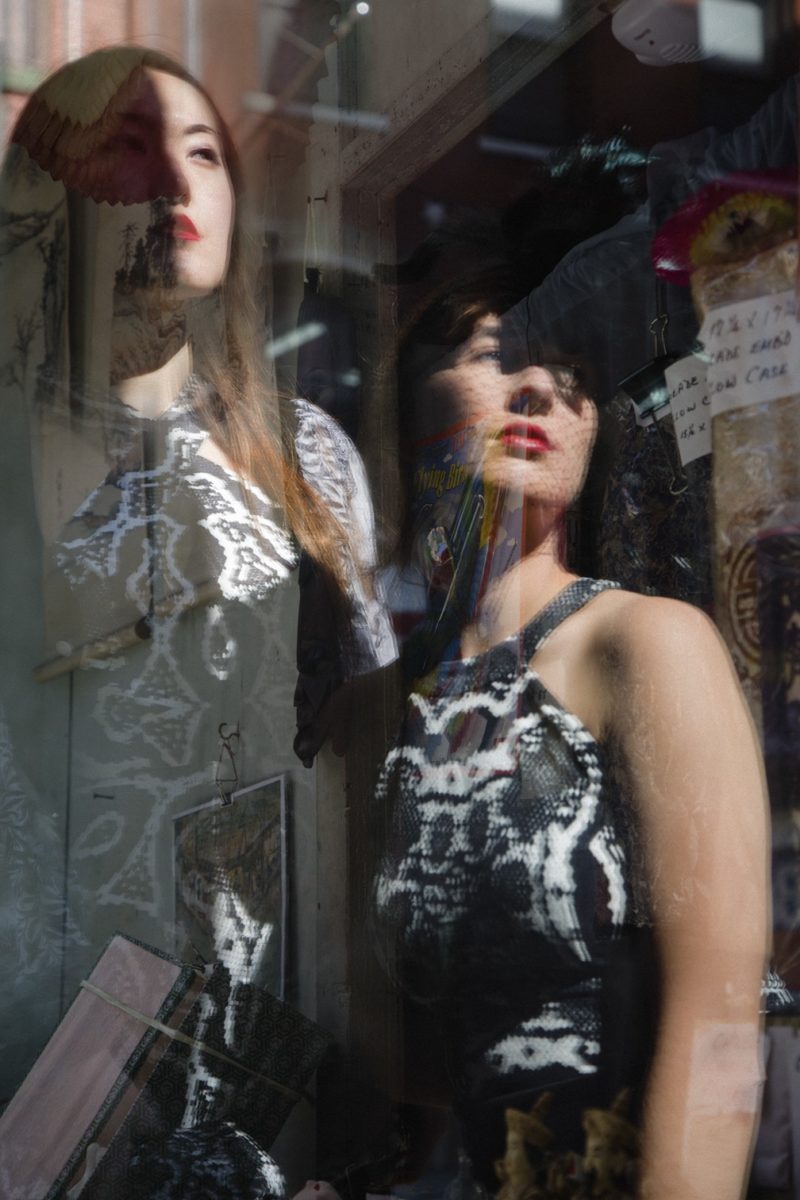 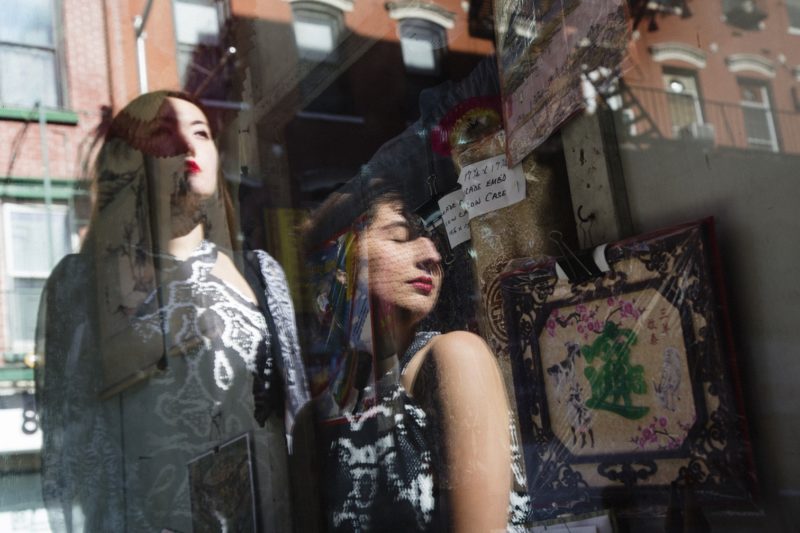 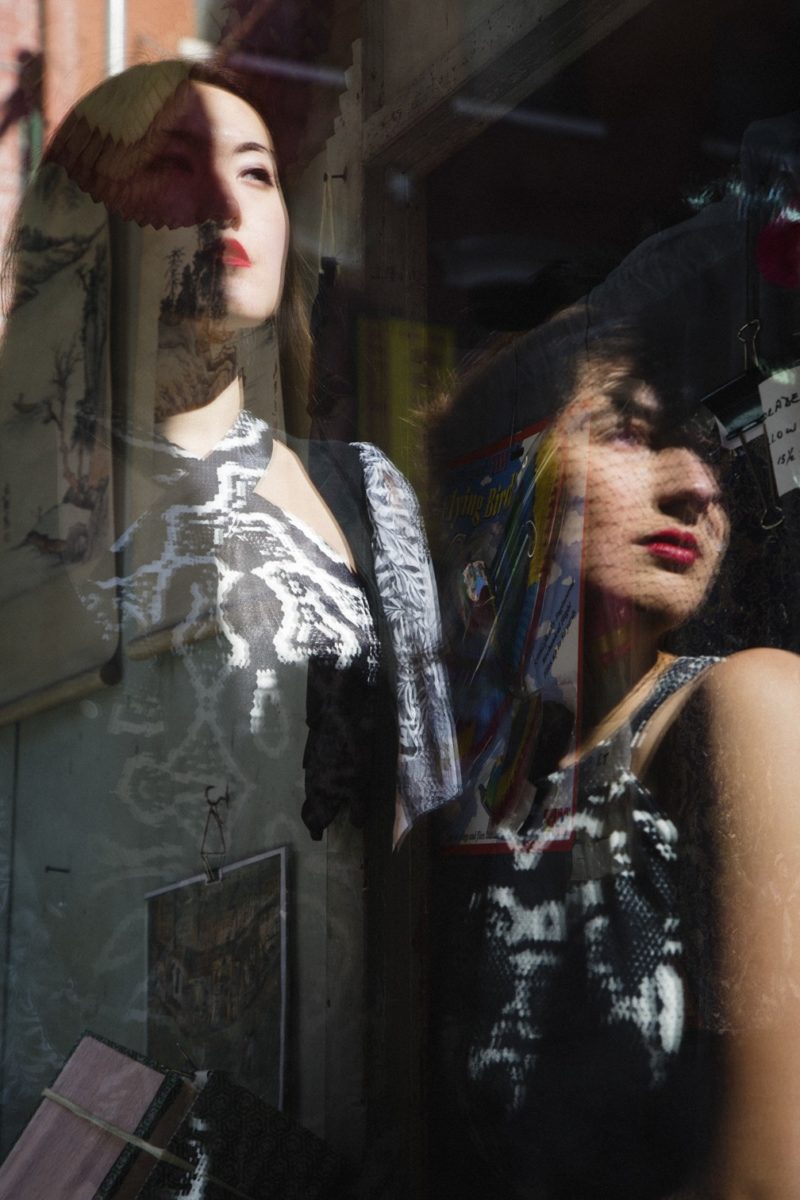 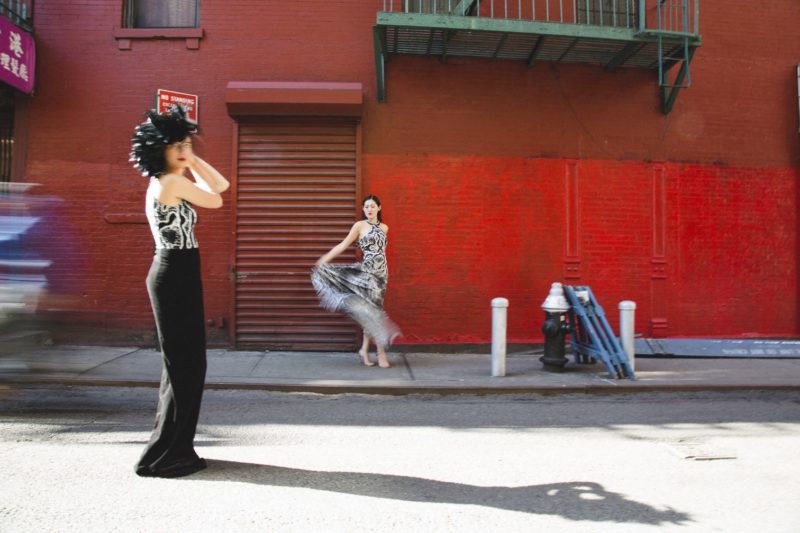 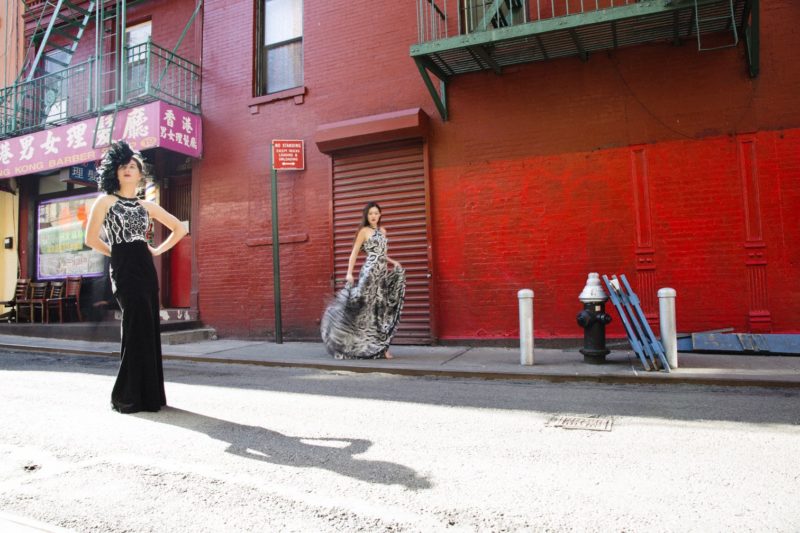 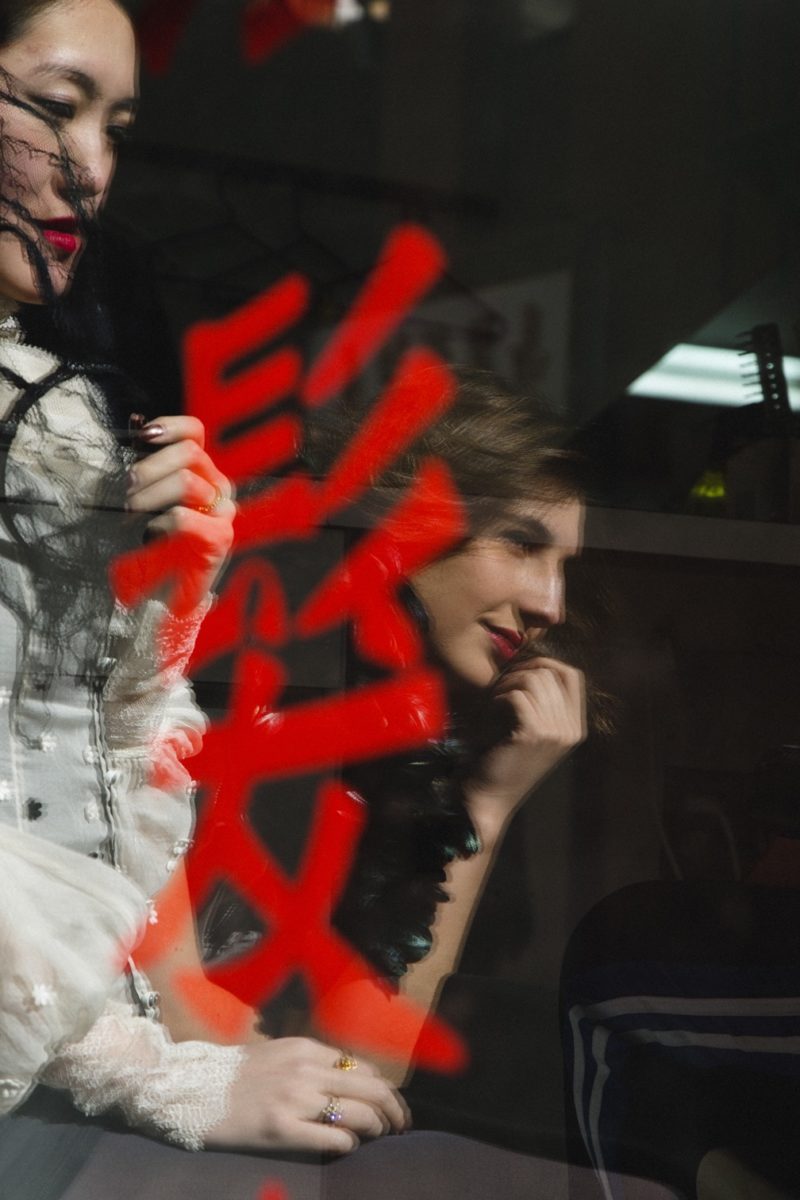 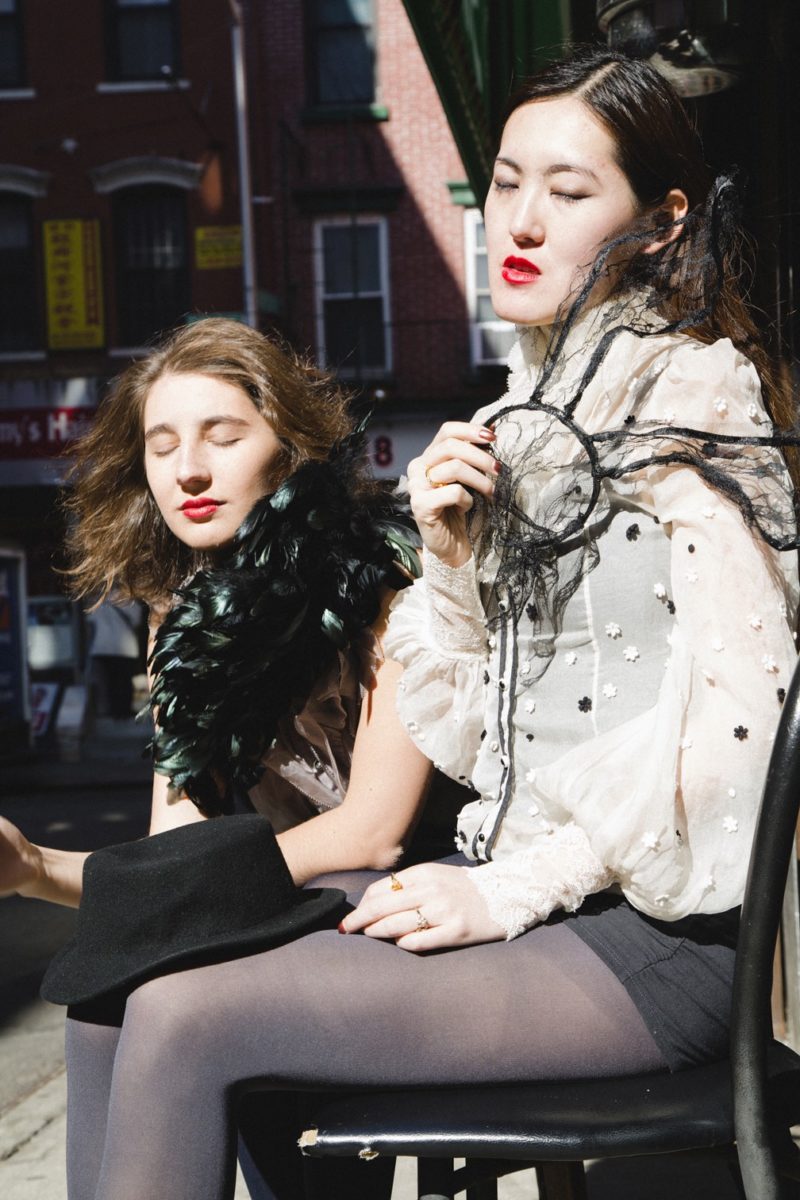 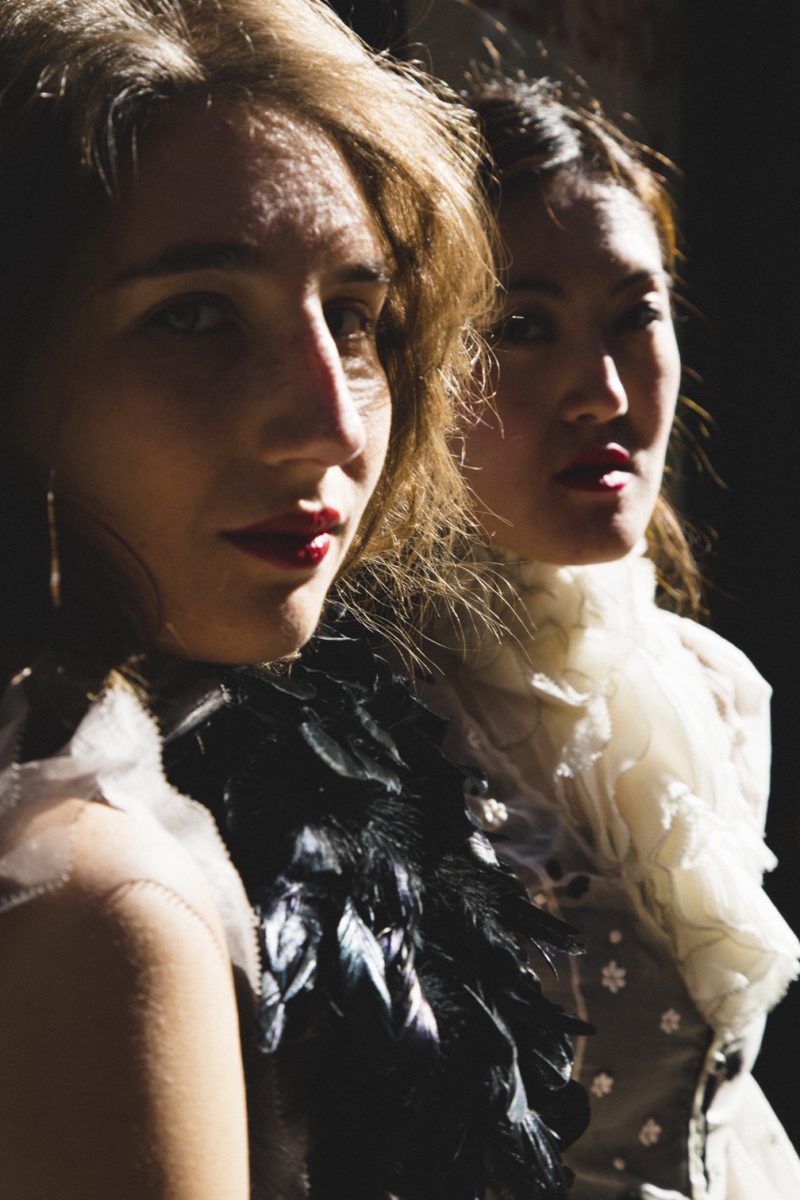 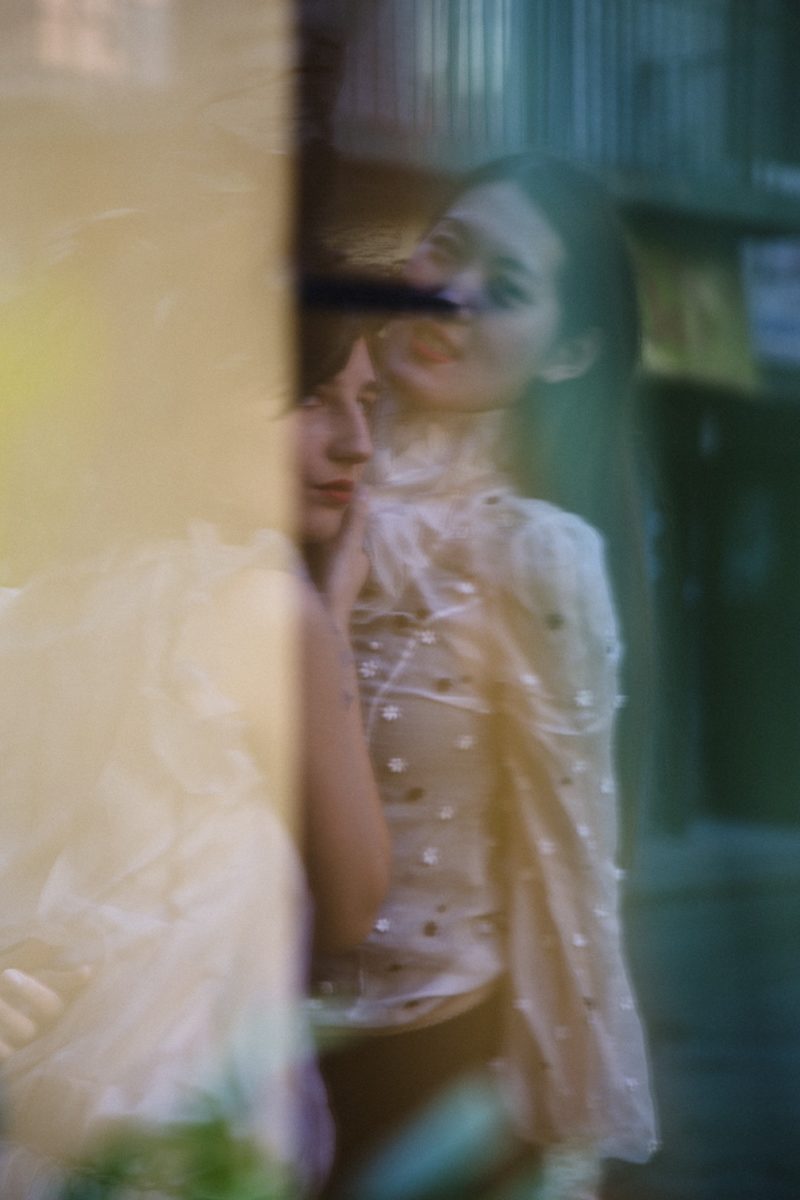 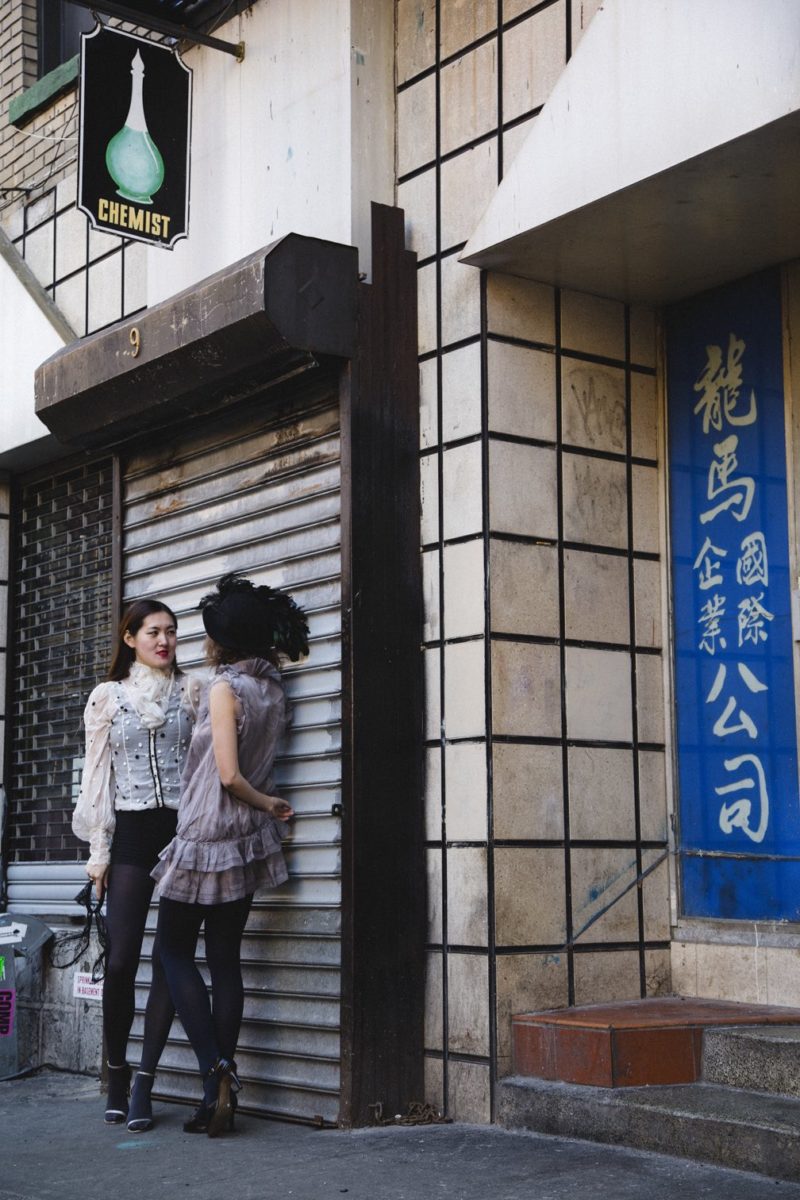 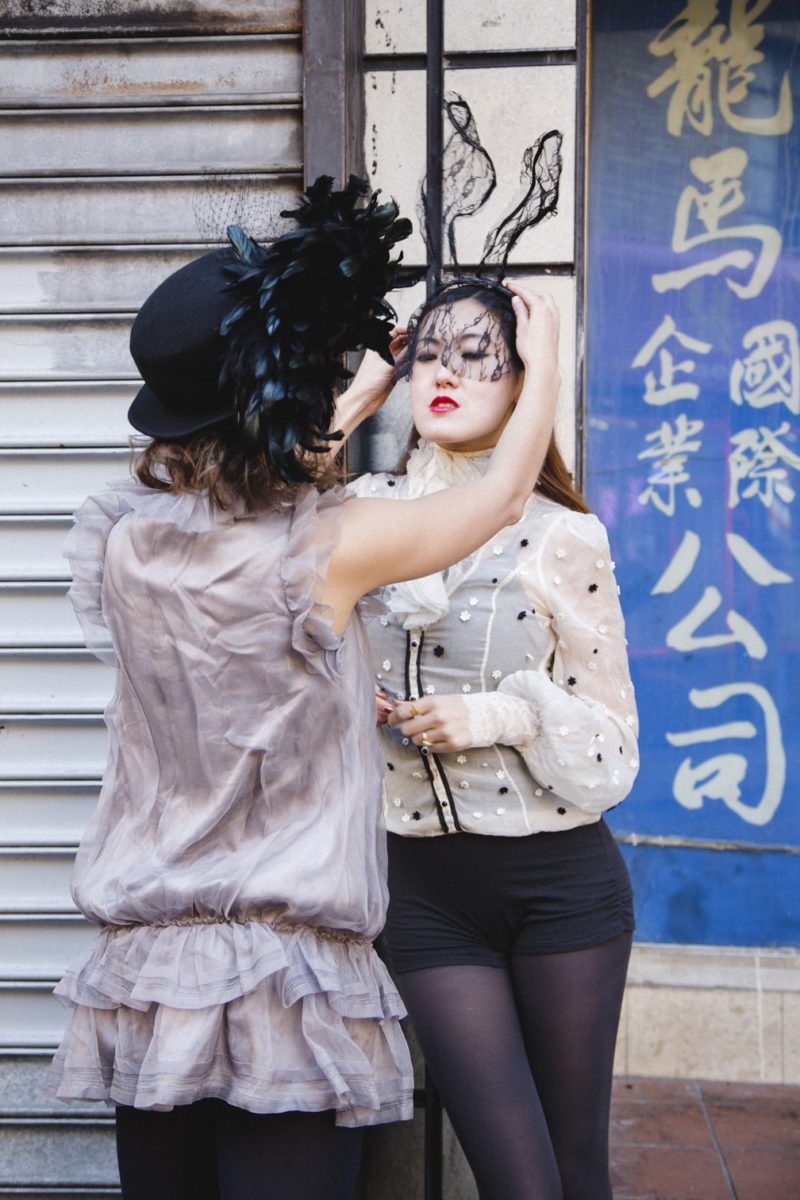 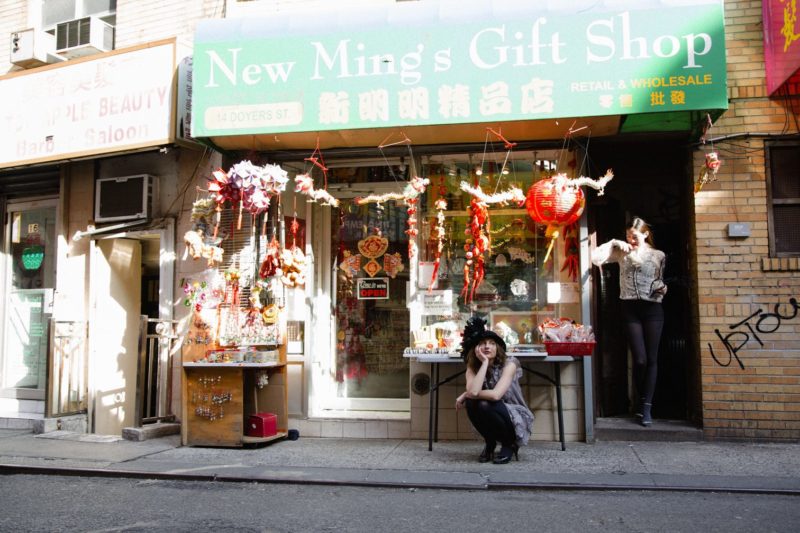 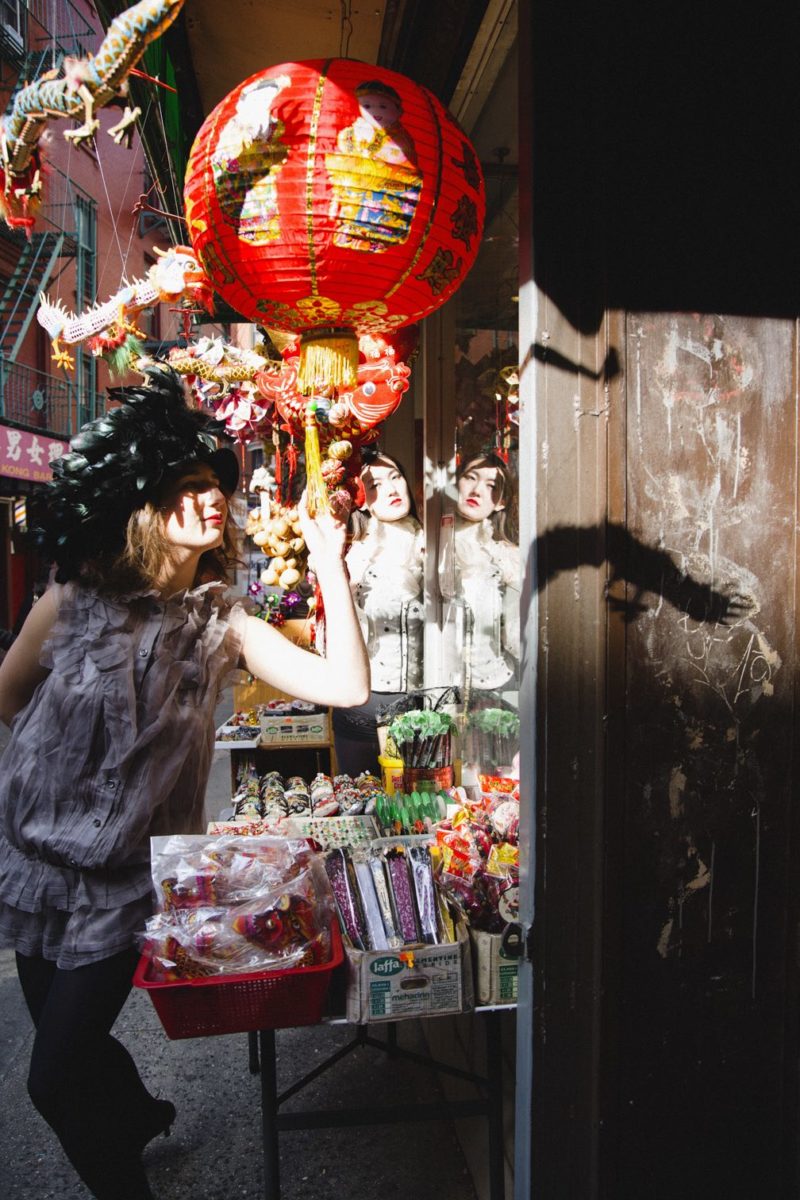 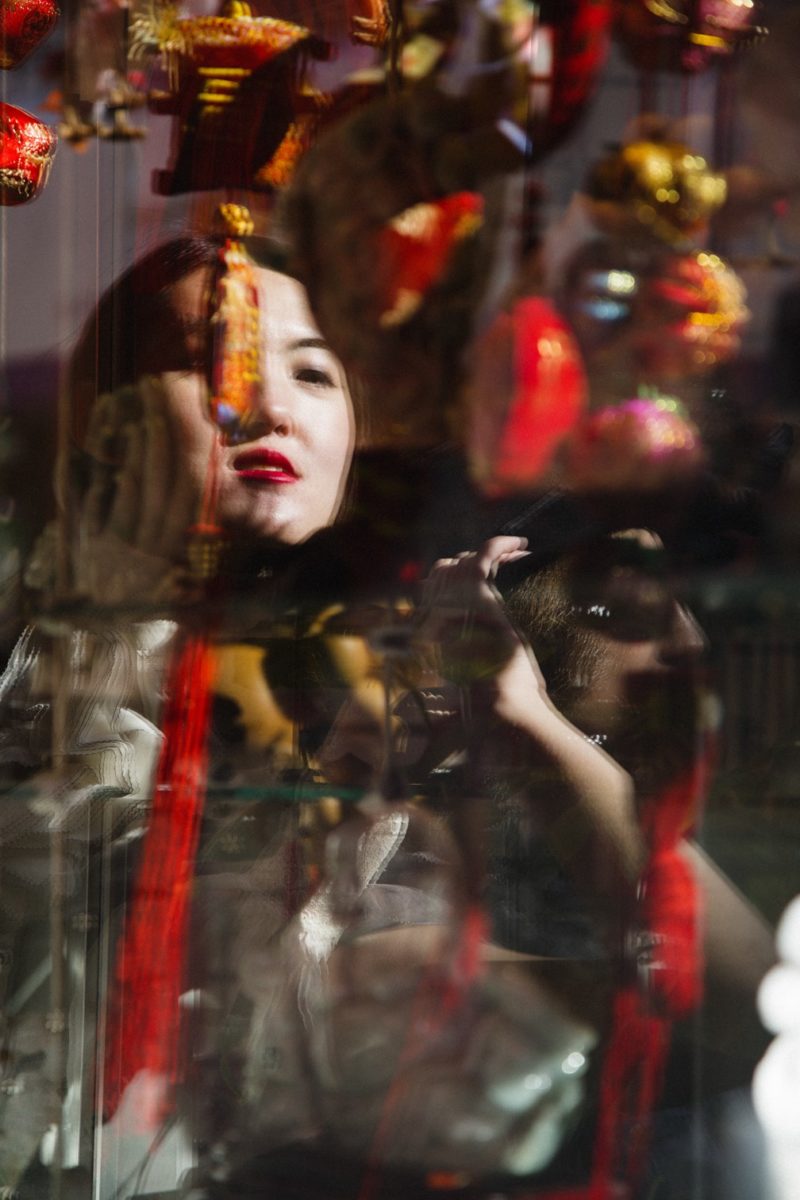 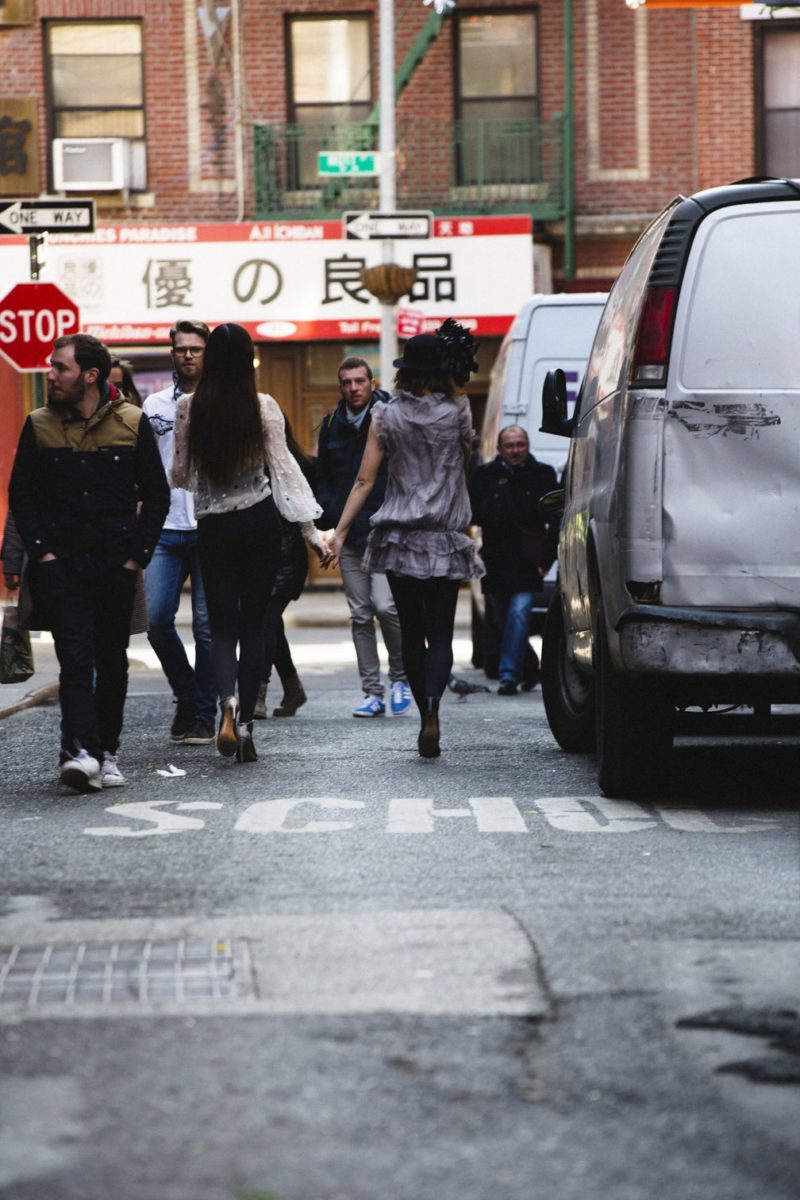 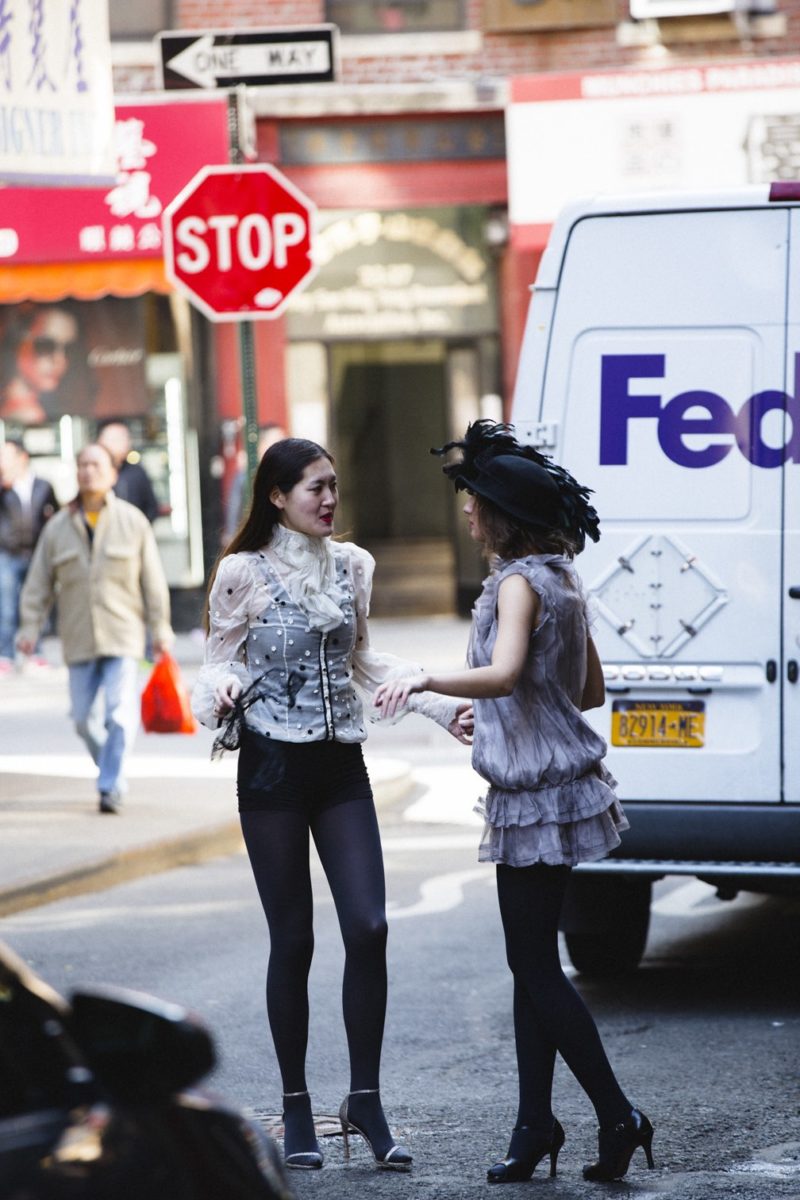 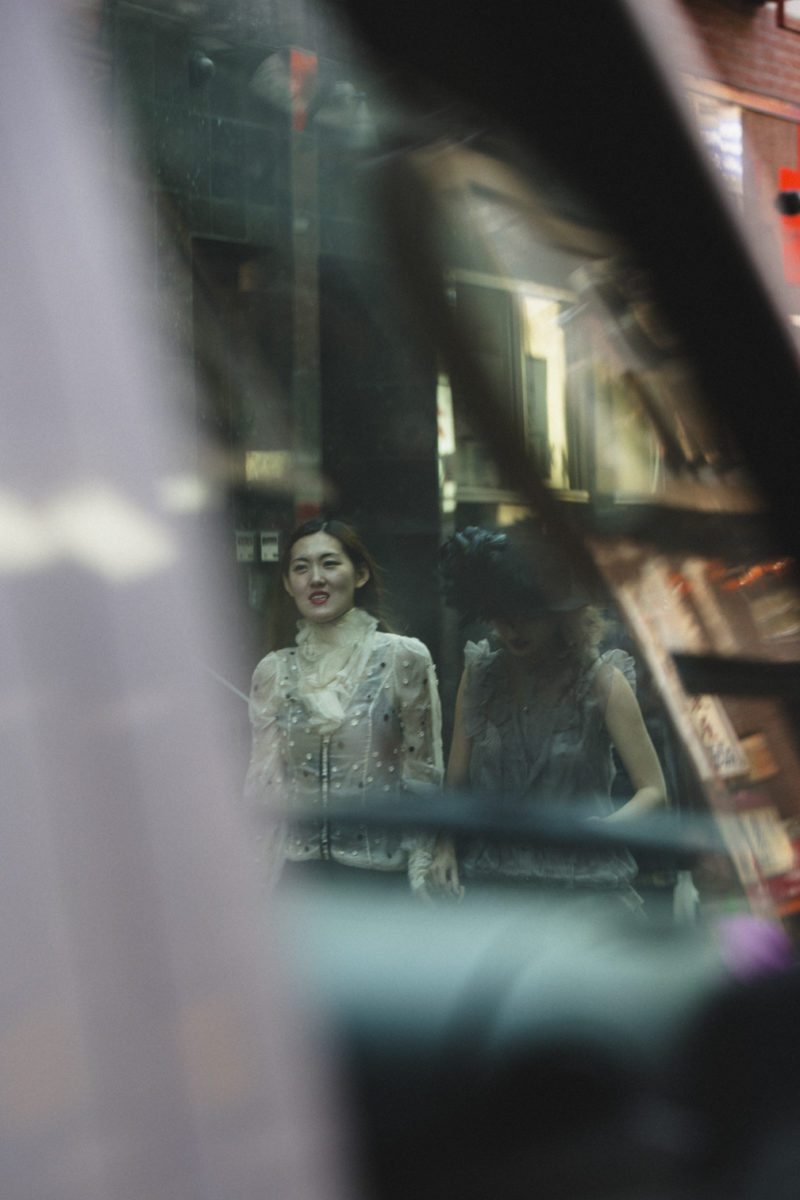 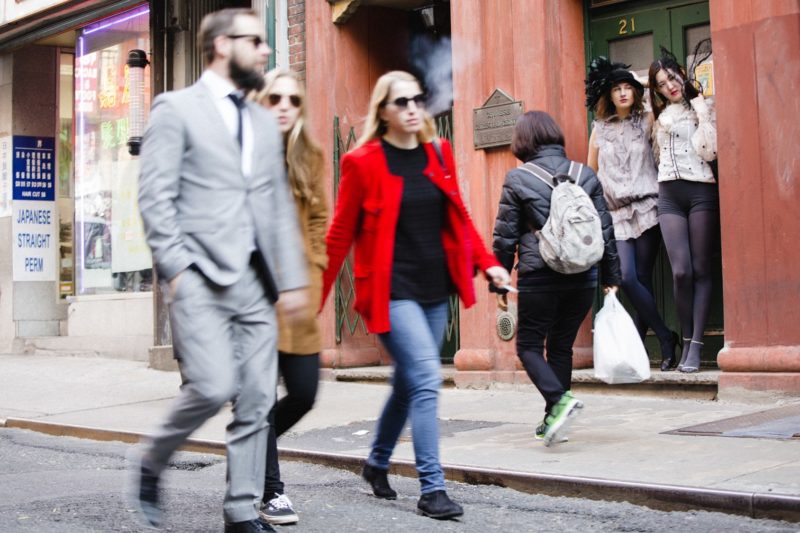 I never saw her wear makeup. She is effortlessly gorgeous. In another word, she’s confident yet strong. She acts as she was born to be an actor; She interacts as if you were one of the characters she transformed and invited.

She’s into art, and she constantly creates unconsciously. She inspires in a way that she doesn’t even realizes. When she shows up, you know what a muse means. She can trigger a photographer’s mood to create, and she can magically make you part of her story. Those are all done by her charisma, an actor & artist’s charisma.

The West, The East, she is in between; she is on the top; she is both..

Renata Zhigulina Bio
is an actor and performer from Saint Petersburg, Russia, currently based in NYC and LA. Introduced to the profession of acting at the age of 10, Renata embarked upon 6 years of intensive conservatory acting training starting in Saint Petersburg, continuing at Royal Academy of Dramatic Arts (RADA) London; New York Film Academy (NYFA) and the Stella Adler Studio of Acting in New York.

Since 2010, Renata has performed in various theater, film and dance productions in New York City. She was a member of international experimental theater ensemble “Dzieci” which utilizes techniques garnered from Jerzy Grotowski’s Polish Theater Laboratory, Eugenio Barba and Peter Brook. She has performed with such immersive site-specific companies as Punchdrunk (Sleep No More) and Third Rail Projects.

For the past 5 years she’s been discovering for herself the language and art of Argentine Tango culture, both in U.S. and Buenos Aires.

Special thanks to Janis Lee (https://janislee.com/)

Hi, I'm Summer 言奕. I'm a NYC based Chinese Globetrotter with friendships and network in more than 20 different countries. I'm attracted to international cultures and peoples. I can play chess better than Chinese chess, and I'm an avid Argentine Tango social dancer. Please always hit me up if you'd like to dine together or go to a show :)

Is fashion art? My answer to this critical question won't be ambiguous. Yes, it definitely is. Couture pieces are handmade, sewed days and nights, and one…