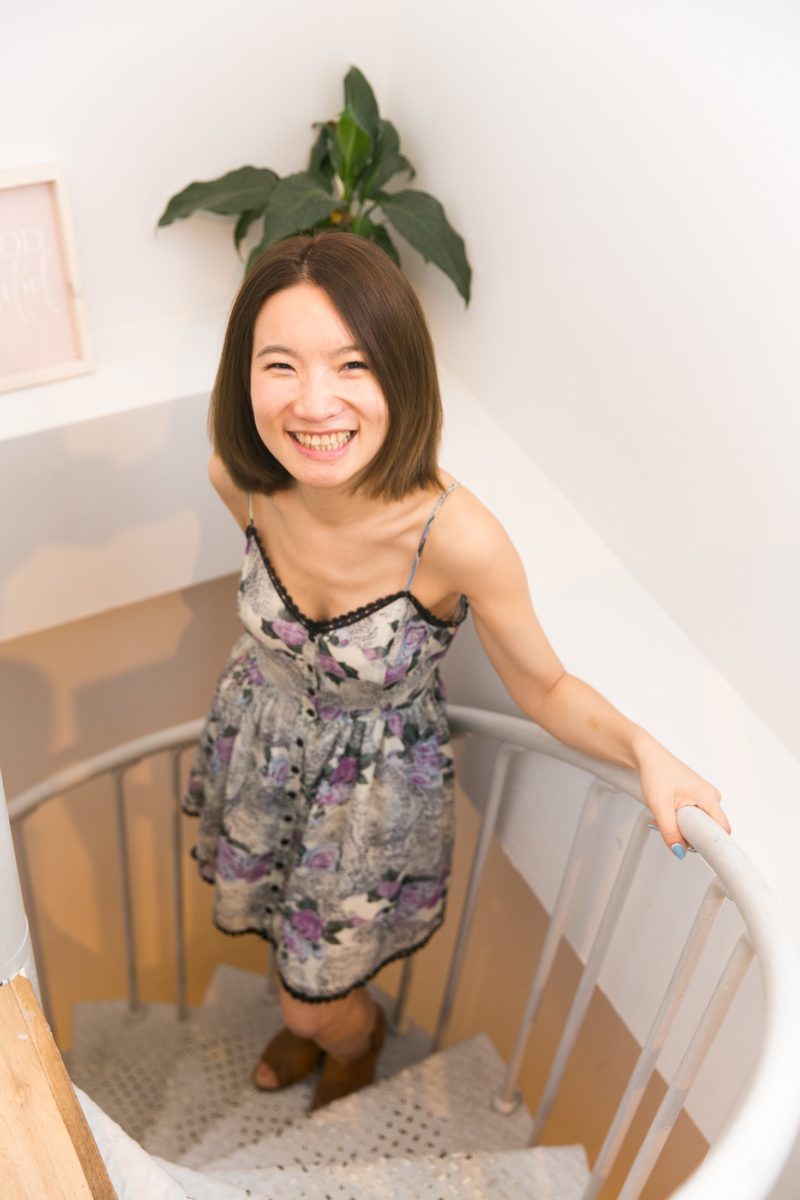 “I think that’s what I like about the culture in America. America respects individualism,” says Amy Ling Lin, owner of Sundays Nail Studio. Amy, who originally hails from China, grew up on strong traditions and still has a deep connection to her cultural heritage (traditional dance is one of Amy’s favorites). Despite her powerful connection to her homeland, Amy saw a world of endless possibilities when she came to New York City. 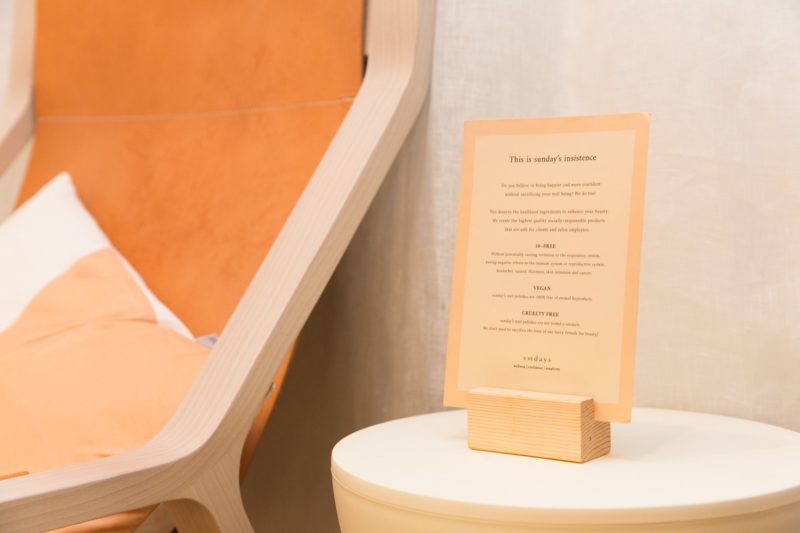 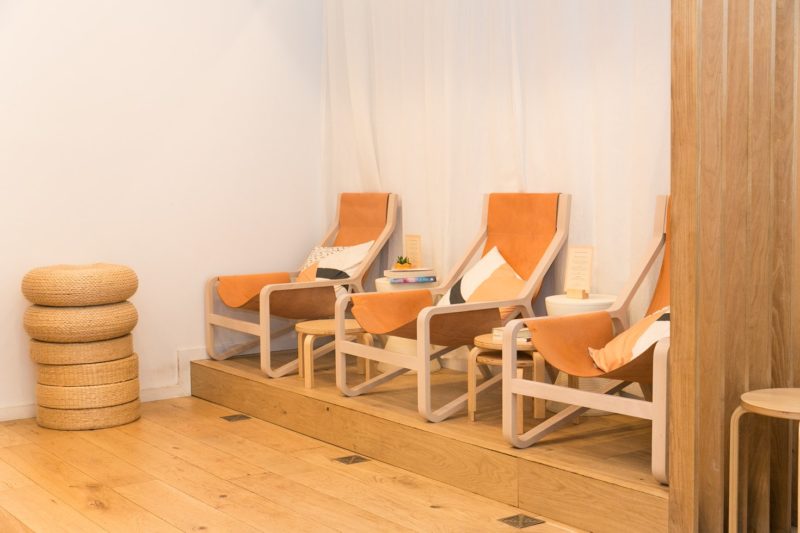 In six short months, Amy’s business has exploded. She has opened 3 Sundays Nail Studio locations, created a line of fifty eco-friendly nail polishes (that have been consciously created to be non-toxic and vegan), participated in collaborations with brands like Saks Fifth Avenue and has even been featured in New York Fashion Week. 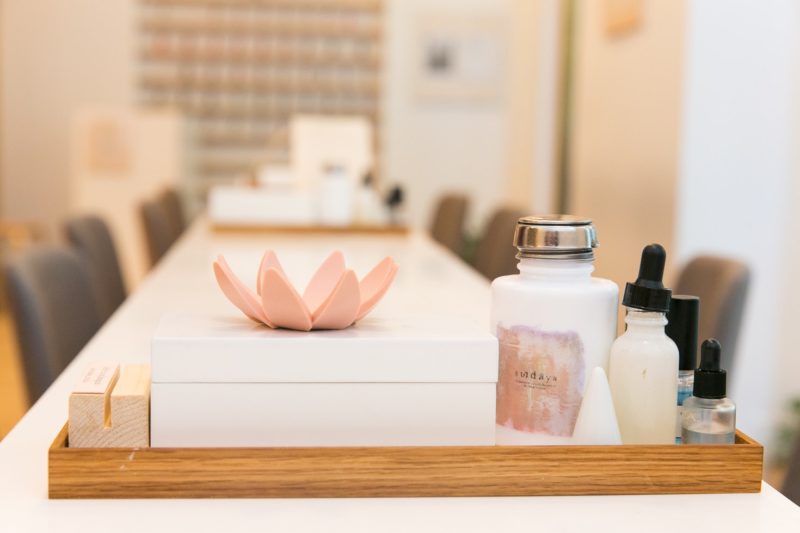 Sundays Nail Studio is a holistic beauty experience. The core of the business is consciousness. It starts with classic, quality colors that don’t contain harsh chemicals. Those quality products are serviced with luxury and care in an environment that is filled with peace, positive energy and lots of Sade. Sundays Nail Studio can be likened to a relaxing Swedish spa getaway without the plane ticket. 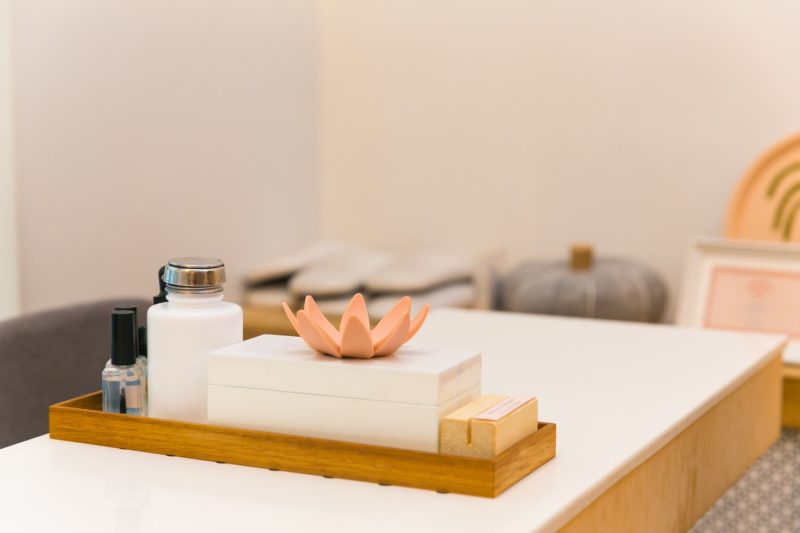 So, what’s the secret behind Amy’s success? 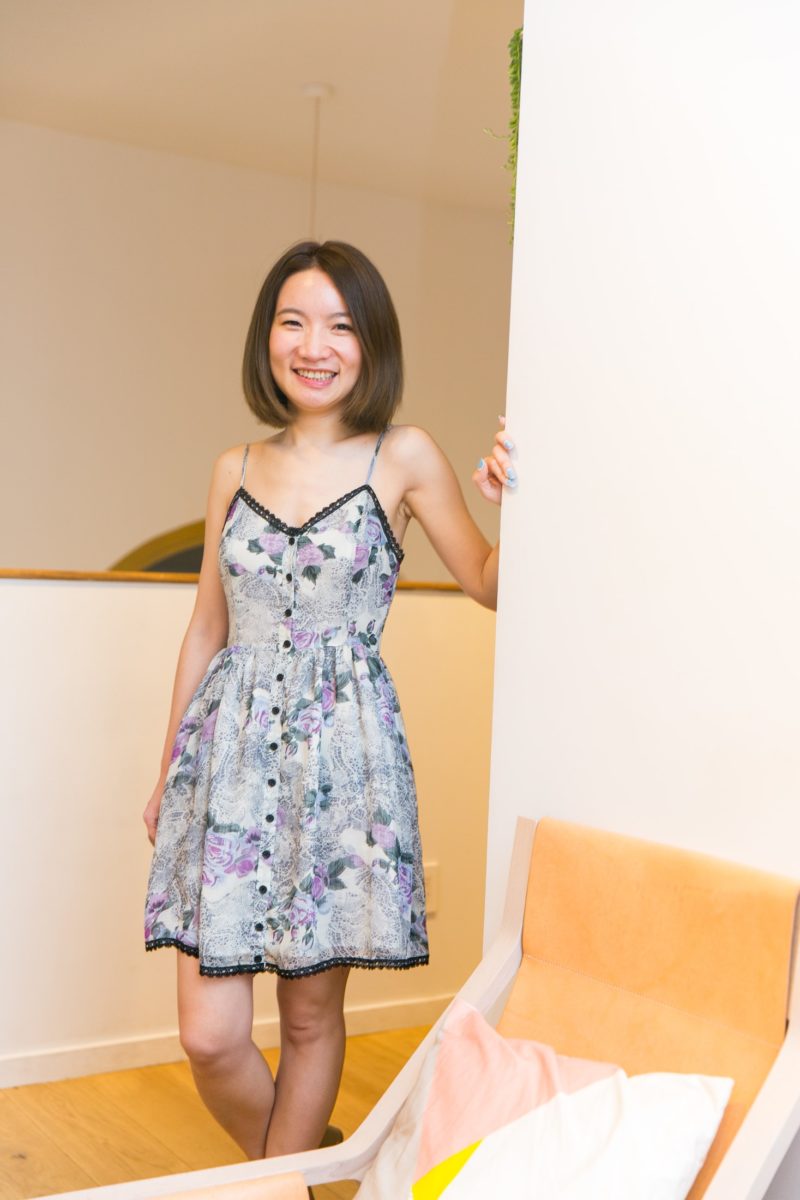 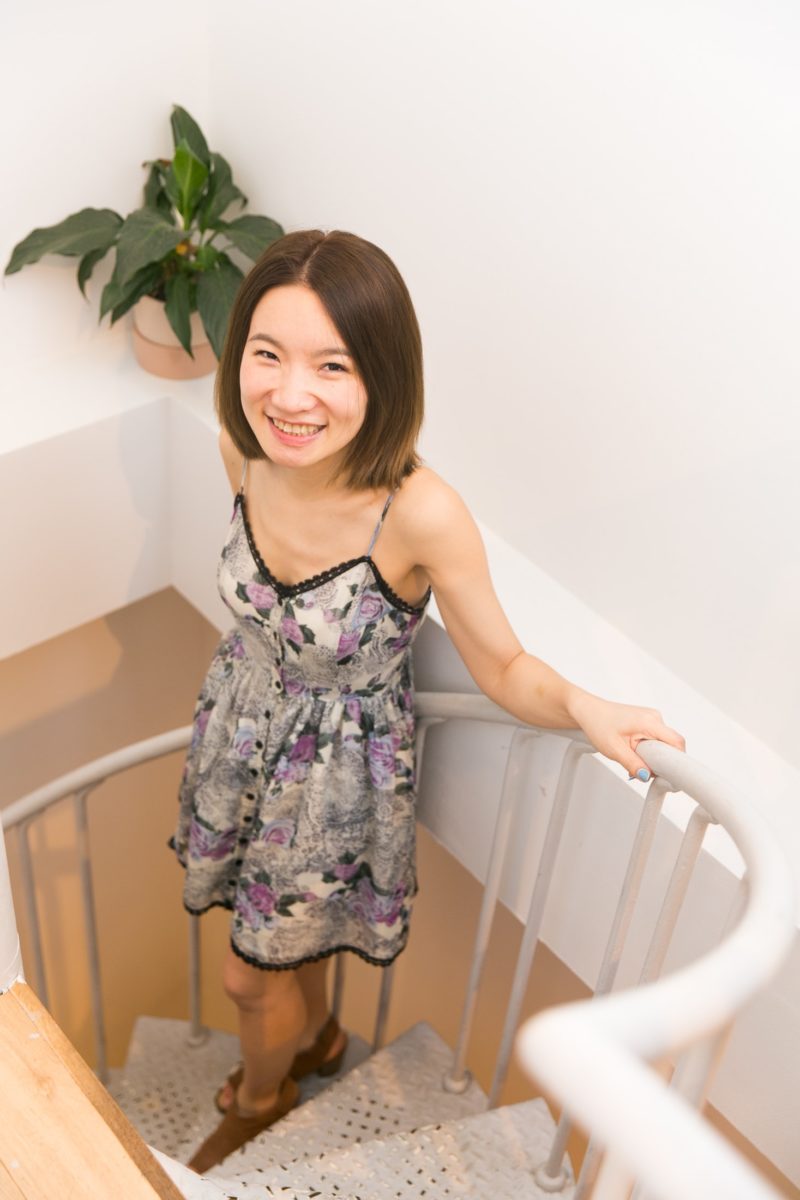 The truth is, it’s nothing more than Amy’s strength, passion for collaboration and positive intentions. Through her desire to improve the world of beauty from the inside out, Amy has started a holistic beauty revolution here in New York City. 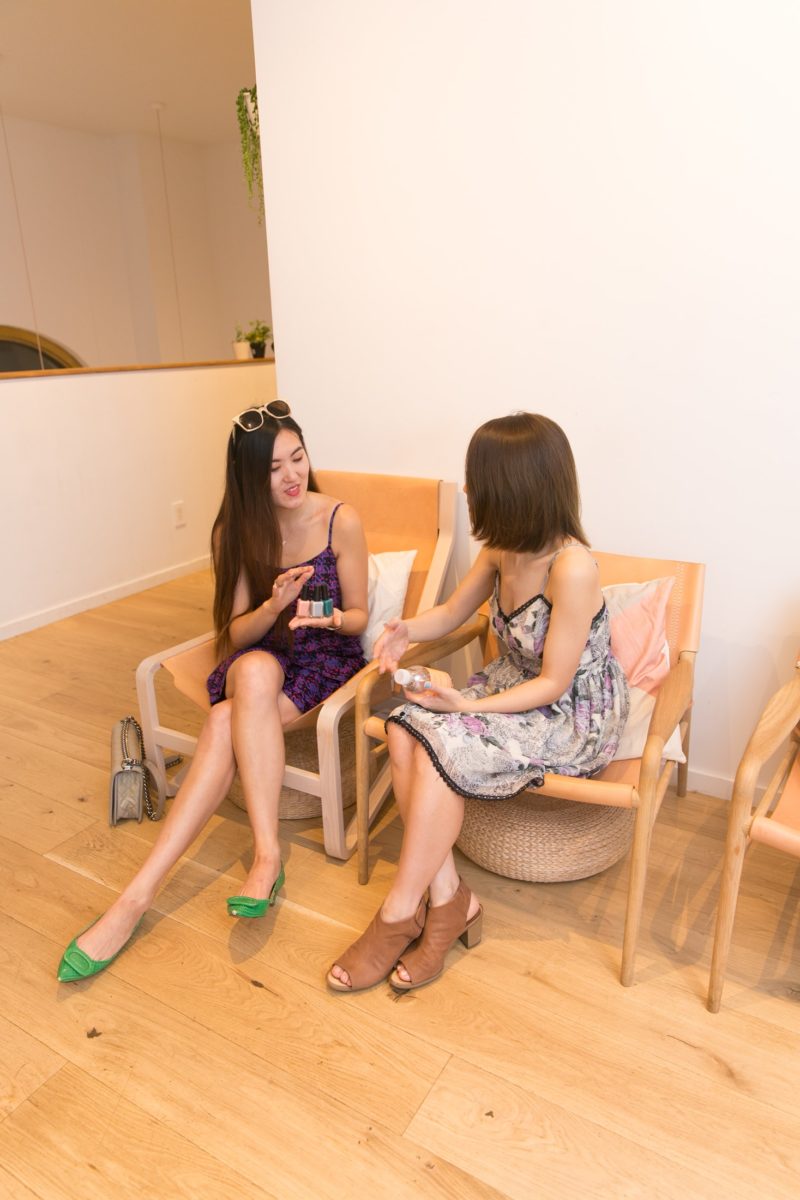 Amy is motivated by the thought of shattering ugly stereotypes and misconceptions about the nail industry, especially those about nail artists, many of whom are not usually set up for success at work. “Nail artists don’t typically get the same respect a hair stylist would in the beauty world,” says Amy. “Nail artists are given poor working conditions and low pay. In turn, customer service isn’t always a priority. It’s a vicious circle.”

Amy’s fourteen nail artists are carefully trained in nail art and nail care. The artists and their background are celebrated on Sundays Studio social media pages. Their development, image and confidence are all a priority for Amy. 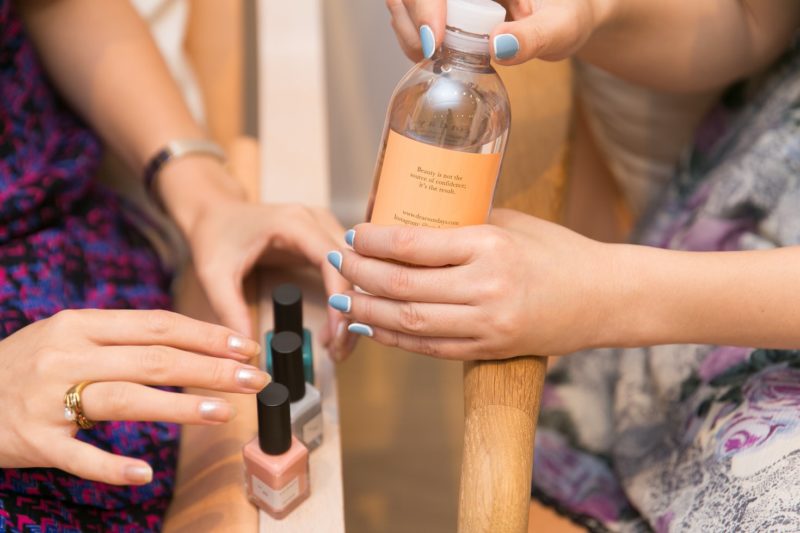 Interestingly, Amy also isn’t afraid to collaborate and work together with similar businesses and brands to her own (see here to see the full list of Sundays Studio stockists). “I don’t think it’s a good idea to compete with each other. We all know the trade secrets. Competing takes too much energy. I think that we learn a lot from each other.” 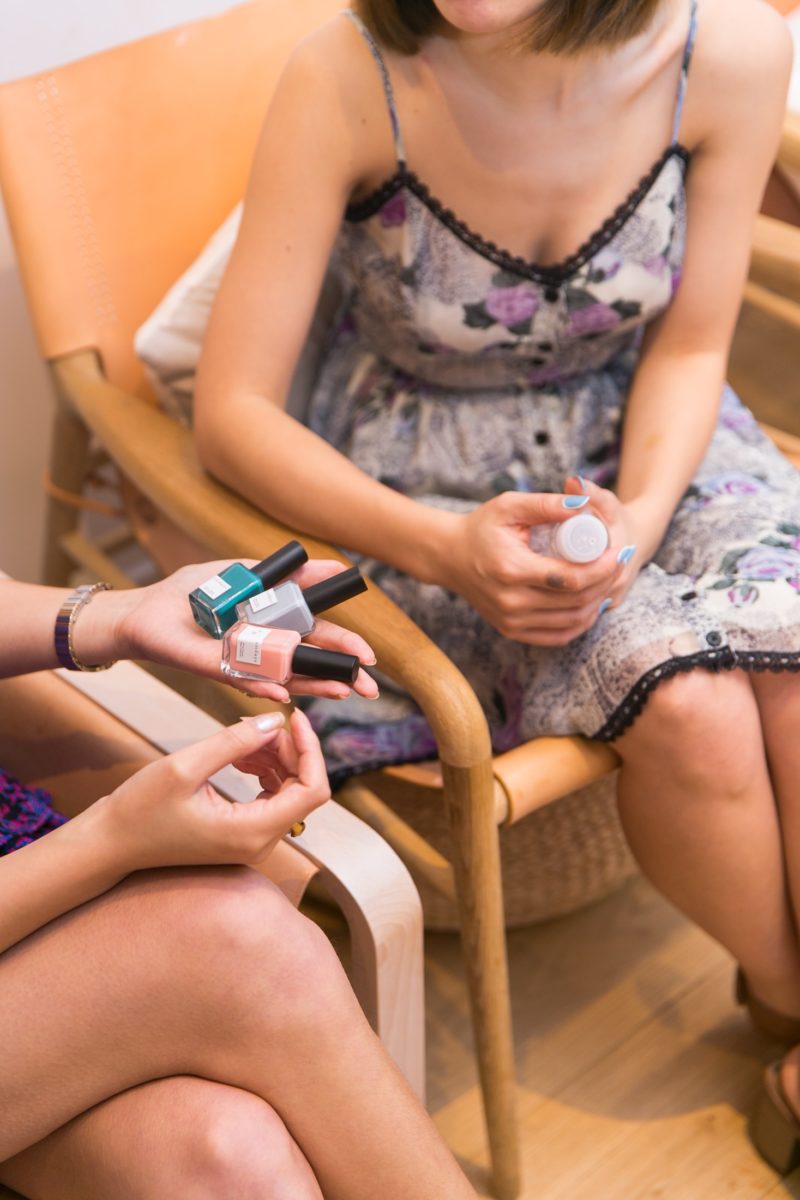 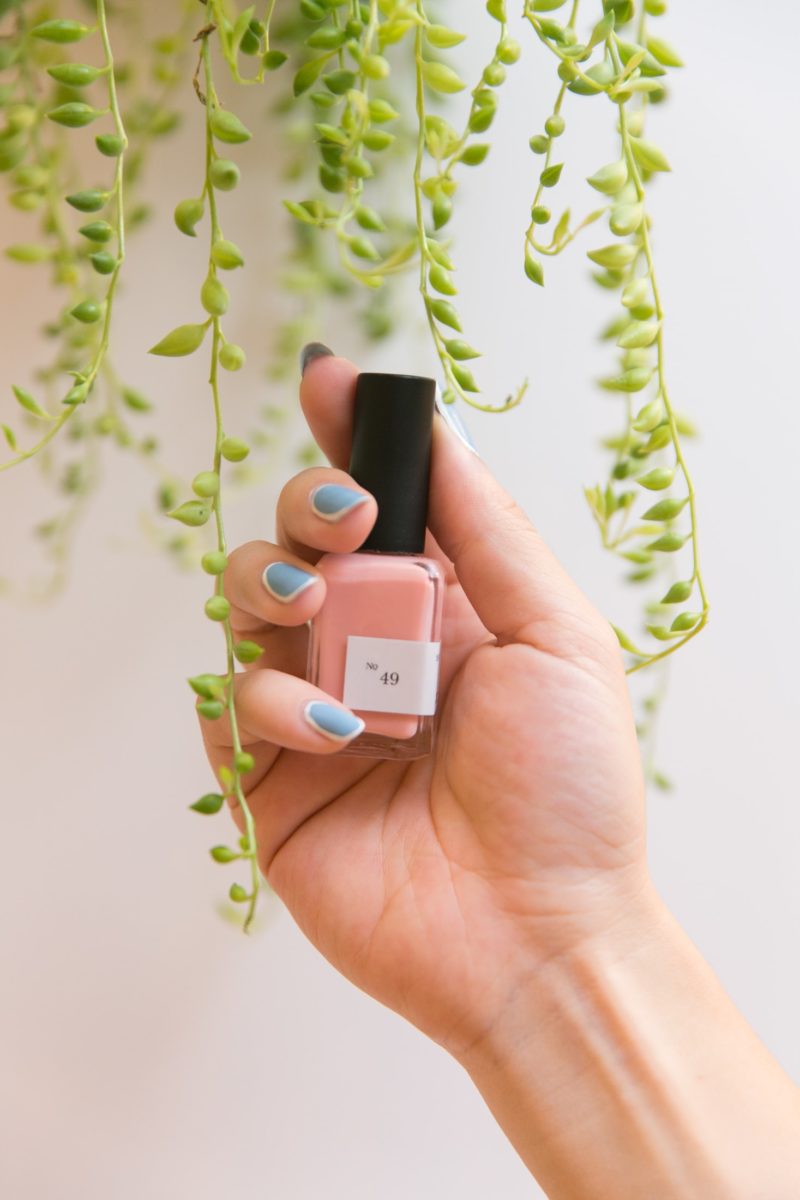 We think that we can all learn a lot from Amy, too. Stereotypes are meant to be broken. Don’t compete with the community; collaborate. Quality comes first. And cutting corners? Never. And most of all, never forget that, “Beauty is not the source of confidence, it’s the result.” 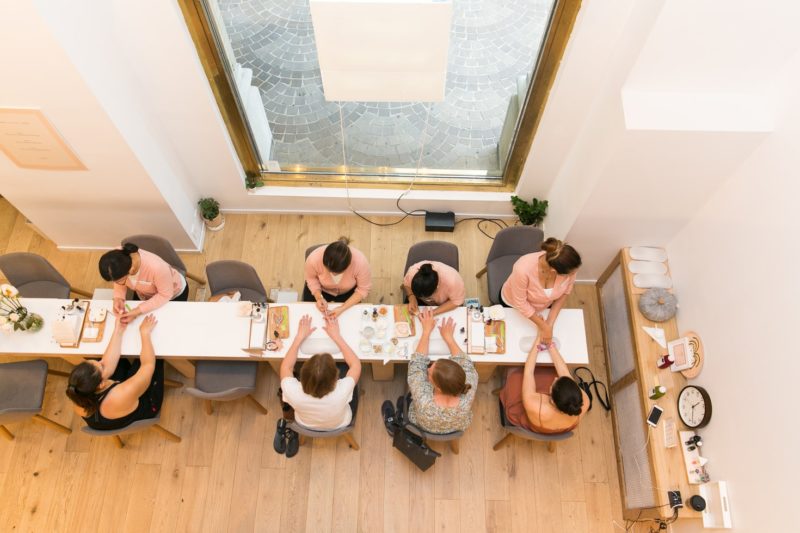 To learn more about Amy and Sundays Studio, follow the salon on Instagram, or visit Sundays Nail Studio at any one of their three locations in New York City. 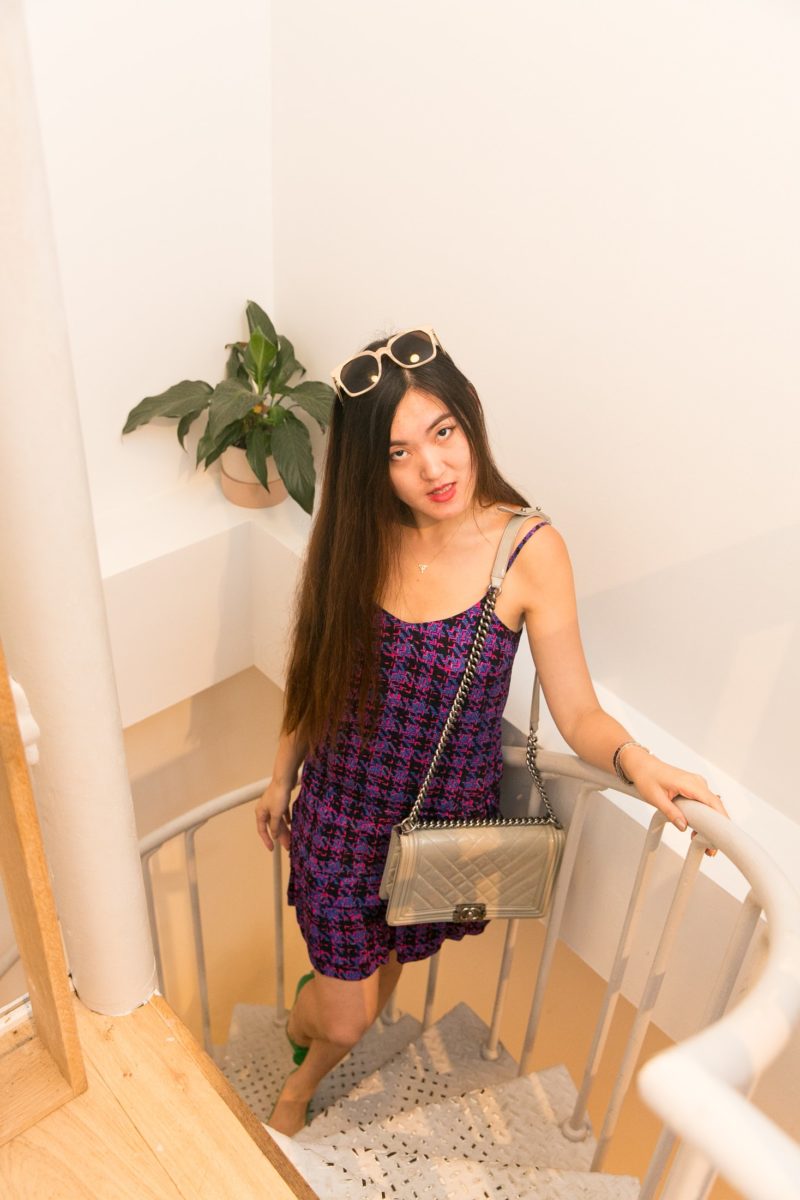 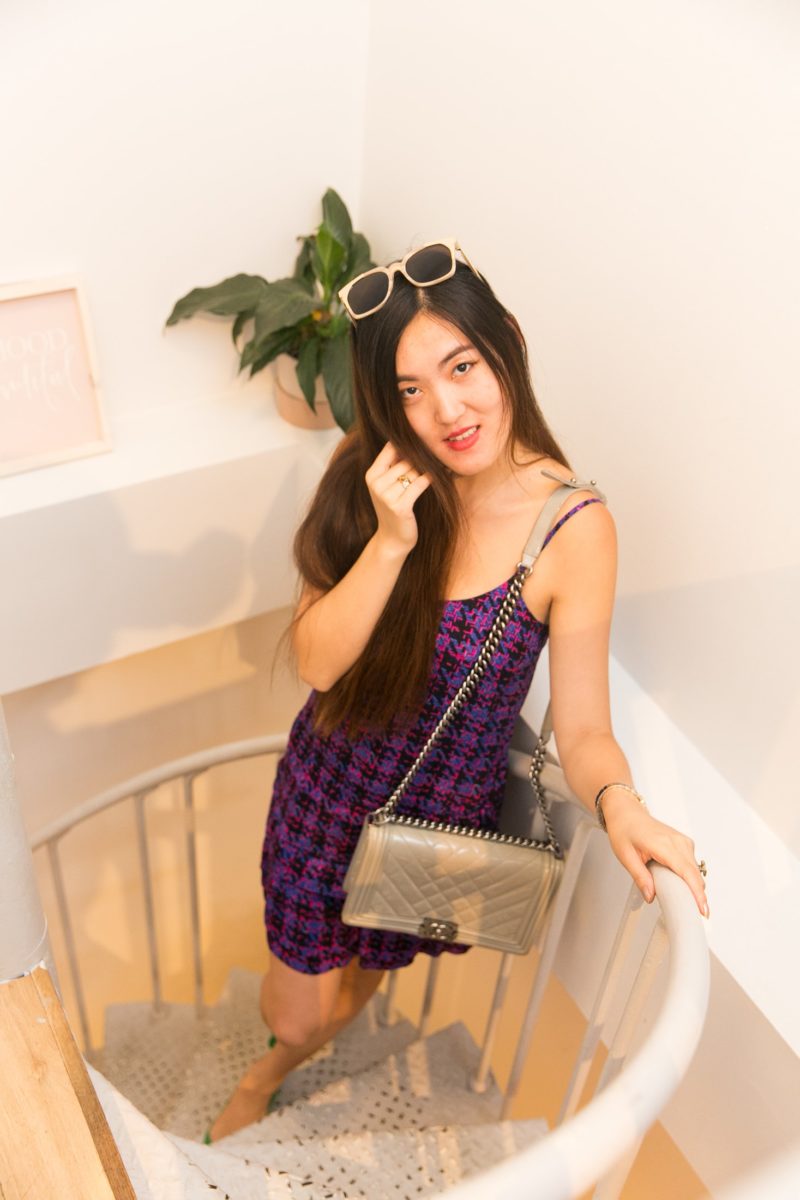 Maryelena is a New York City native with strong eyebrows and an attitude to match. She is currently pursuing a Master's Degree PR and Communications at New York University and works as a Public Relations and Content Strategist in the music industry. She is most passionate about culture in all its forms (global culture, pop culture, etc.)

Maryelena speaks three languages, loves to box and lives for hip hop + house music. Her ultimate goal is to use her voice to inspire others enjoy, understand and think about the world around them.

Wild West Village is the go-to Instagram account for so many New Yorkers and visitors alike. However, the mystery person behind the account has remained somewhat of a...